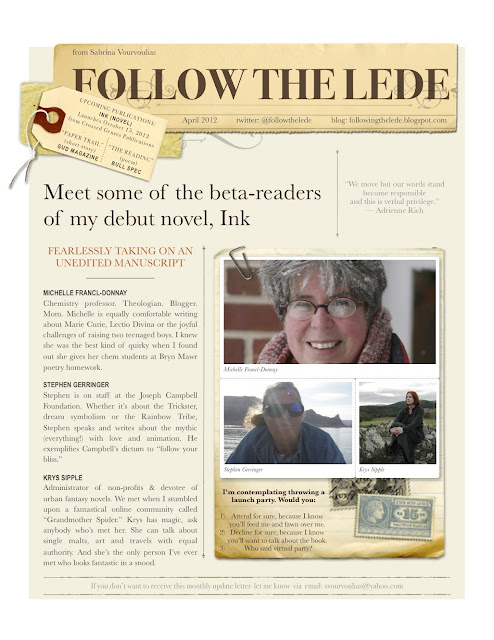 A thank-you for a pretty thankless job. =)

Heads up! Books are forbidden

I’ve been closely following Arizona schools compliance with House Bill 2281, a measure that pulled Mexican-American history and literature from the curriculum and, quite literally, off the classroom shelves. Some of the big names in U.S. Latino fiction and poetry have been deemed inappropriate for young Latino students to read as part of their school work.

Like that state’s noxious and contested immigration law, the move cannot be read as anything but a blatantly anti-Latino move. Unlike SB 1070, however, this ruling doesn’t bother to disguise its prejudice with the excuse of illegal entry or unauthorized residence. No, this move simply seeks to make sure Latino students, citizen and non-citizen alike, don’t get too uppity.

It gives you voice.

Poet Lorna Dee Cervantes gave evidence of just that during a rally to protest the ban. It wasn’t until she read the works of U.S. Latino writers, she said, that she felt entitled to put her words on paper. She went on to become not only a university professor, but one of the best known U.S. Latina poets.

The importance of Cervantes’ example should not be underestimated. Young Latinos grow up barraged with images of themselves as nannies, housekeepers and farmworkers — not writers, intellectuals and academics. Understand, I’m not disparaging that first set of  occupations — all honorable jobs requiring far more specialized skills and abilities than we commonly attribute to them — but bemoaning the lack of visibility for the second set.

Arizona institutionalizes that lack by banning from the classroom evidence that young Latino students can, and do, grow up to be U.S. Latino historians and writers and intellectuals who are not satisfied with rehashing Anglocentric historical analysis or literary trope.

None of those students will be exposed to or discuss in class the literary merits of the novels written by “las Girlfriends” (Sandra Cisneros, Denise Chavez, Julia Alvarez and Ana Castillo), some of the nation’s brightest Latina literary stars, because the measure prohibits courses or classes that "are designed primarily for pupils of a particular ethnic group" and the school boards in places like Tucson believe none but Latinos would be interested in such literature.

It is a disaster — not only for the Latino students, but for all high school students in Arizona. Is it any wonder the Quality Counts compiled by Education Week journalists in 2012 gave Arizona a C- for its educational efforts overall and a D+ for its K-12 education?

To my dismay as a Latina writer, there hasn’t been a huge outcry about the Arizona ban, certainly nothing akin to the furor we saw when school districts tried to ban Harry Potter novels a number of years back.

But there have been some wonderful and ingenious responses. Tony Diaz, known on twitter as @librotraficante (www.librotraficante.com), put together a book caravan of the banned books, handed those books out to students and started four underground libraries. Gina Ruiz, a writer and the blogger of Banning History in Arizona (www.banninghistory.blogspot.com), promoted a YouTube “read-in” of the banned books. And almost all of the writers whose words have been excised have advocated for the ban to be overturned — in person at rallies, in print or online.

All of them, giving voice.
Posted by Unknown at 1:01 PM No comments:

INK: Of butterflies, and my novel's due date 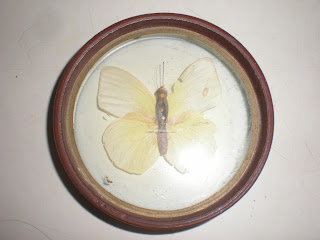 Advance Reading Copies of my novel, INK, set to be released by Crossed Genres Publications on Oct. 15, will be available soon... I know, because I just read through the final before it goes to proof.

In a word: Aieee! Excited and terrified at once.

Despite the photo at the top of this post, INK has nothing to do with butterflies (but certainly started producing that fluttery feeling in my stomach as soon as I saw the ARCs).


Here's a synopsis of the novel:


What happens when rhetoric about immigrants escalates to an institutionalized population control system? The near-future, dark speculative novel, INK, opens as a biometric tattoo is approved for use to mark temporary workers, permanent residents and citizens with recent immigration history — collectively known as inks.
The main characters grapple with ever-changing definitions of power, home and community. Relationships reshape their lives in ways they don’t fully understand. Magic and “the other” breach borders, both personal and public. In this world, the protagonists’ magicks serve and fail, as do all other systems — government, gang, religious organization, news media and Internet — until two things alone stand: love and memory.
Despite its political underpinnings, INK is primarily a story about relationships: ink and non-ink; history and future; stories and life; and the magic that attends all of them.
INK will be published by Crossed Genres Publications Oct. 15, 2012.

Interested in reading for review? Email me at svourvoulias(at)yahoo(dot)com, and let me know.
Posted by Unknown at 10:35 AM 2 comments: