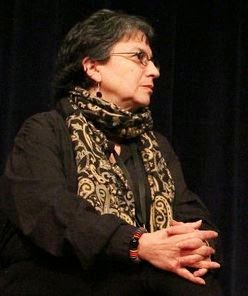 I was born in Bangkok, Thailand — the daughter of a Mexican-Guatemalan artist and an American businessman. I grew up in Guatemala, and moved to the United States when I was 15. I studied filmmaking and creative writing at Sarah Lawrence College in Bronxville, N.Y., which — it has to be said — suited me for none (and every one) of the occupations I've plied since.


I've done stints as everything from art gallery assistant to the director of a historic opera house, but eventually found my way, permanently, to newspapers. I've been staff writer, production coordinator, editor and managing editor at a string of local weekly newspapers in New York and Pennsylvania, and for about a year edited a monthly magazine as well.

I've been the managing editor at Al Día News Media in Philadelphia since 2012, where I edit, write and ruminate on the Latino experience in English, Spanish and Spanglish.

In addition to news, I write speculative fiction and poetry.

My poetry has appeared in Dappled Things, Graham House Review, We'Moon, La Bloga's Floricanto online, Scheherezade's Bequest at Cabinet des Fees and is slated to appear in the anthology In Other Words.

My fiction has appeared in Strange Horizons, Crossed Genres #24 and in the anthologies Long Hidden: Speculative Fiction from the Margins of History, The Many Tortures of Anthony Cardno, Fat Girl in a Strange Land, Menial: Skilled Labor in Science Fiction, Crossed Genres Year Two and is slated to appear on Tor.com in December 2014 and April 2015, as well as in the upcoming edition of GUD magazine.

My novel, Ink, was published by Crossed Genres Publications Oct. 15, 2012, and was named to Latinidad's Best Books of 2012. You can order it on Amazon here.


I'm a member of the  Tabula Rasa writing group; the Science Fiction Writers of America; the Pennsylvania Newspapers Association and the Pen and Pencil Club of Philadelphia.

I live near Philadelphia, with my husband (a diehard Minnesota Twins fan), a brilliant and cantankerous daughter who prefers Japanese to Spanish, and a dog whose perpetual shedding has earned her the nickname Clumpy Space Princess. 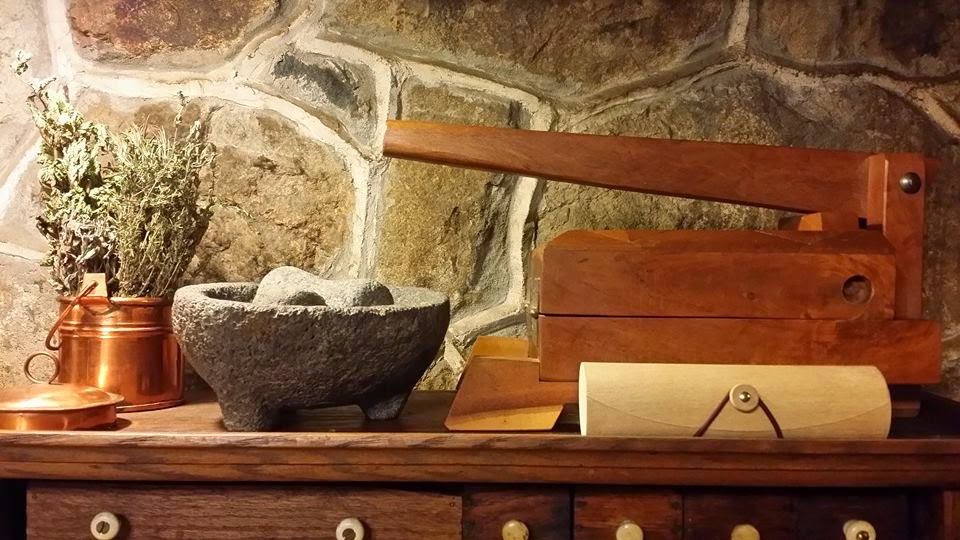 • No earring is too big
• I jumped out of a plane at 10,000 feet
• I chose to live off the electrical grid, in middle of the woods, for a number of years
• I apprenticed with a traditional herbalist
• I cannot stand still if Calle 13's Baile de los Pobres, Outkast's Hey ya! or Sidestepper's Más Papaya are playing
• I can, and will, drink coffee any time of the day or night
• I wanted to grow up to be an archaeologist
• My favorite word (of the moment) in English is nevertheless; my favorite word in Spanish is cascarrabias
• I use a wooden press to make my tortillas
• I've willingly eaten insects 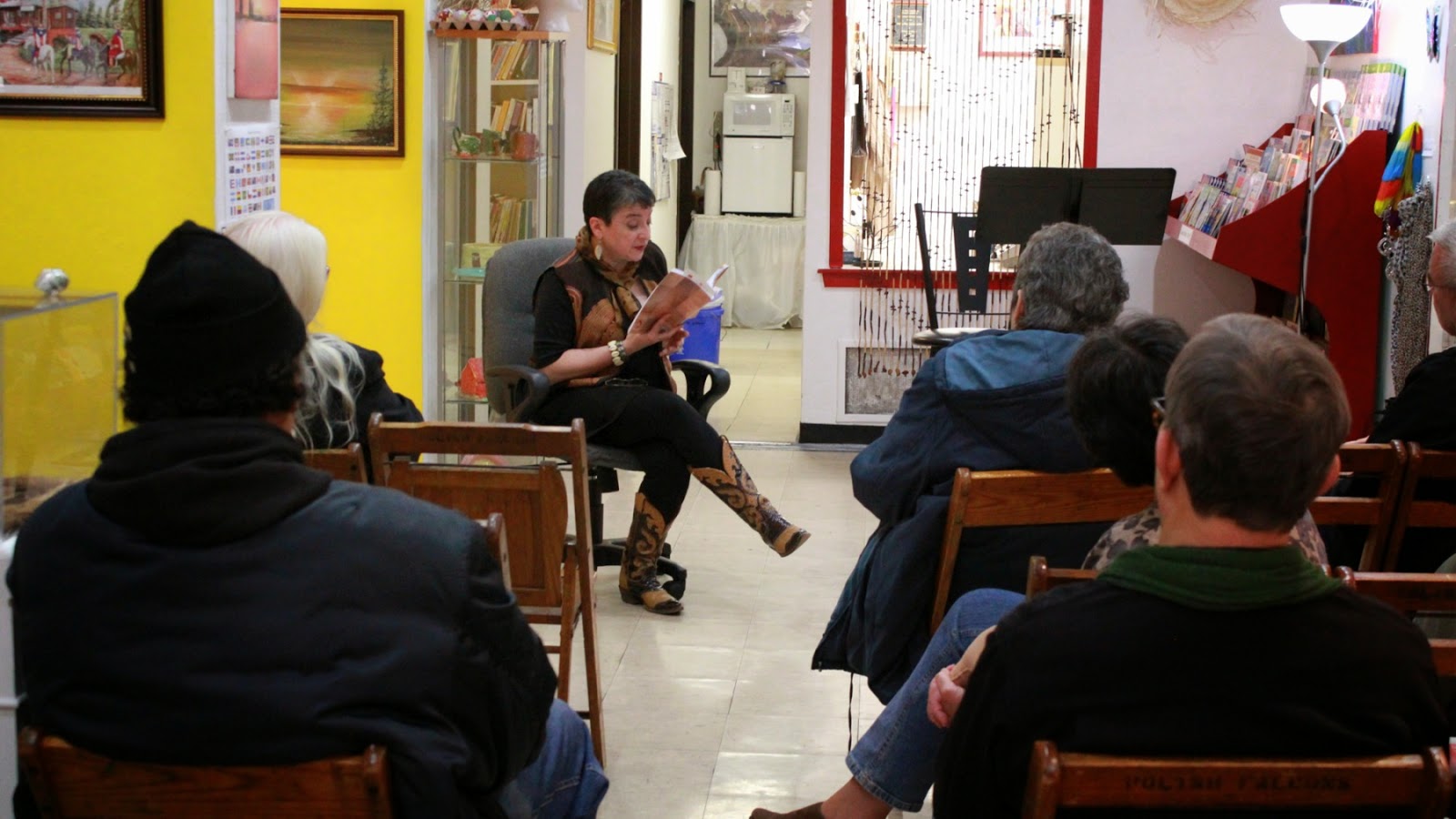