Hiro Nishikawa is a defender of civil rights, and a living witness to one of our nation’s gravest abrogations of them 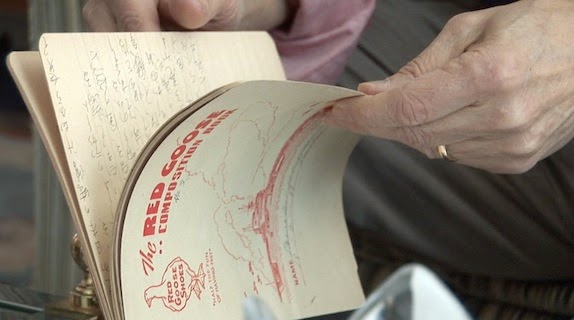 The memories are all described from the point of view of a young boy.

The way he and his brothers played in the crawlspace beneath one of the buildings, alert to the Gila monsters, scorpions and rattlesnakes that also sought relief from the sun and 110-degree heat in that shaded space.

He recollects, also, the sandstorms that funneled through cracks in ramshackle walls and burrowed into clothing and skin. In another memory, he and his brothers don their good corduroy pants for a rare family portrait taken in front of the barrack they shared with other residents.

The government euphemistically called it a relocation or internment center, but the reality of the 71,000 acres of the Colorado River camp in Poston, Ariz., was much uglier. It was a concentration camp built on American soil specifically to incarcerate those of Japanese ancestry during World War II.

Read the rest of this article by clicking here.
Posted by Unknown at 2:51 PM No comments: